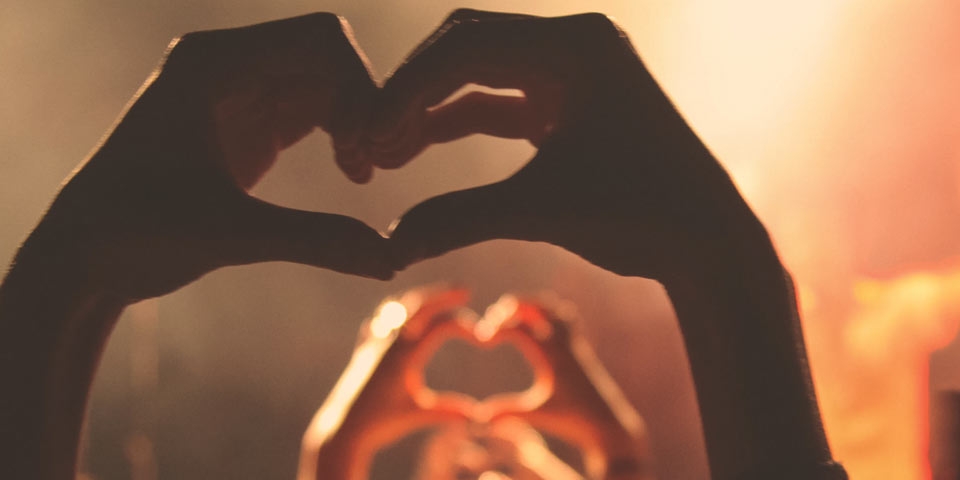 It’s no secret that the vegan movement is growing fast. As more people become aware of the devastating impact on our health and the environment, not to mention the millions of lives lost every hour, we are starting to see a collective shift in behaviour. The free-spirited island of Bali is no exception, with the influx of expats has come countless vegan and vegetarian cafes and restaurants. For an island that still practices animal sacrifice, the locals are beginning to take notice too, influenced by the ideas being brought over the seas.

Although it sounds tiny, around 1,3% of the world’s population is vegan – which is 96,200,000 people of the 7,4 billion people in the world. Most of these vegans live in India, were 40% of the population is vegetarian and many are vegans too. The number of vegans in the UK has risen by 360% over the past decade and Google searches for the word ‘vegan’ were at an all-time high in January of this year. There are three and half times as many vegans as there were in 2006, making it the fastest growing lifestyle movement in the world. It’s only natural that the vegan movement is alive and well in Ubud, Bali’s spiritual hub and home to many yogis and expats. At Down to Earth we are delighted to be hosting The Bali Vegan Festival from October 7th-9th in Ubud, Bali. The community event will attract vegans from all walks of life and all across the globe, and will be accessible to all. Vegans and the vegan-curious are welcome.

Just some of the highlights from the weekend include free daily yoga classes, talks from renowned vegans including James Aspey and Head of the Indonesian Vegetarian Society Dr. Susianto, Qigong Healing Meditation, cooking classes, salsa, a vegan fashion show, a vegan dating game and much more. A perfect day out for families, kid’s activities at the Bali Vegan Festival include a children’s circus, youngster’s yoga classes, movie screenings and an arts and crafts area.

Each day culminates with music from some of Bali’s best musicians and DJ’s including Aray Daulay and Cozi Till.

For more information check out the schedule here

We look forward to seeing you there! 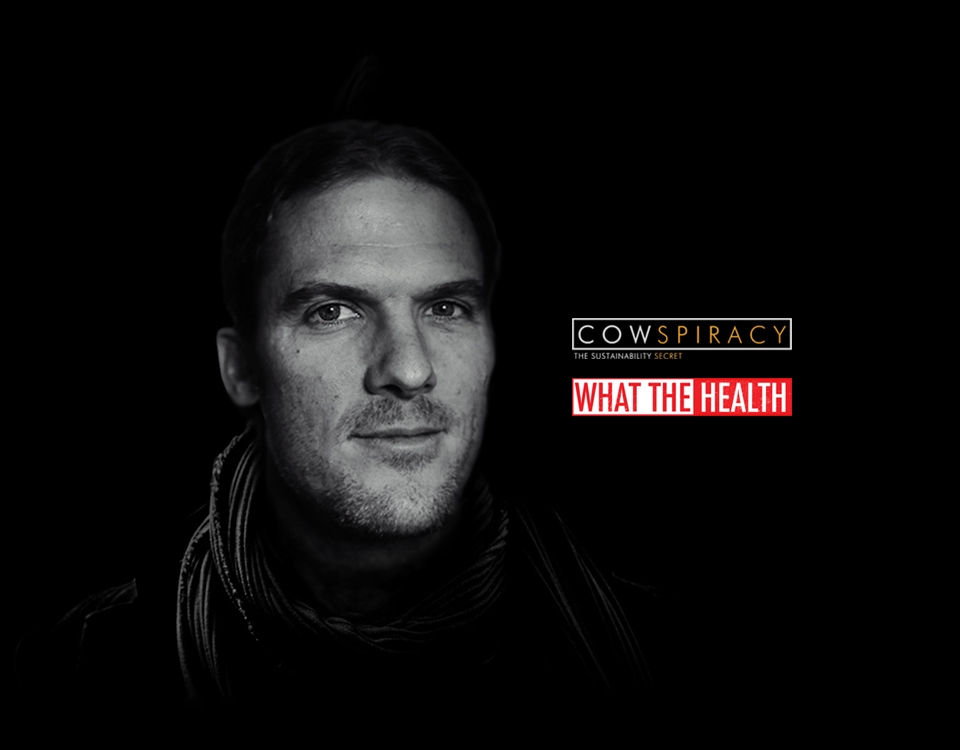